Here's a new one... Ripped from the box of tapes I received, never been shared or heard on the forum circuit before.

Recorded live at The Shire Horse, St Ives. The Shire is legendary in Cornwall's rave history. It was essentially where it all started in 1990, and was the place where Richard James (Aphex Twin), Tom Middleton (Global Communication) and Luke Vibert (Wagon Christ) and many other well known Cornish DJs and producers first played out. It went on to become THE venue for club nights up until it's closure following changing hands in around 1999. It was then left to rot and sat empty until 2015. Very sadly it no longer exists, as like most decent things in West Cornwall, it was purchased, knocked down and made into holiday lets and second homes.

A wide range of big name DJs came down the play at The Shire over the years, both House and Hardcore/Jungle DJs, They all loved the unique atmosphere there, which was largely down to local ravers, but during the summer months, folk from all over the country would come down to get a taste of it's vibe. It was a big favourite of Carl Cox for example. He first came down in 1991 and also played a huge Phase II party afterward on Sennen beach, he returned many times in the years that followed. Incredible times.

I have a number of tapes recorded there fromm this era, and am slowly getting around to ripping them.... 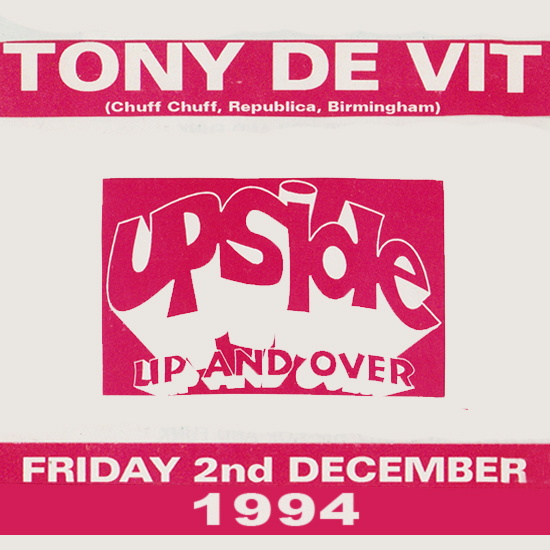 On the dancefloor at Naughty But Nice, Hereford

It's great to have another early TdV mix. Thanks for sharing.

@brady no worries Scott. I have a tape here labelled 'Billy Nasty Club Culture'. I know you're a bit of a Billy Nasty fan, do you have any idea what it might be. It's likely to be from 1994 as most of the mixes in the box I received are.

Thanks for the mix plz can I have the password

Nice 1 Henry! Many thanks mate

You little belter! Any chance I could get the password please?