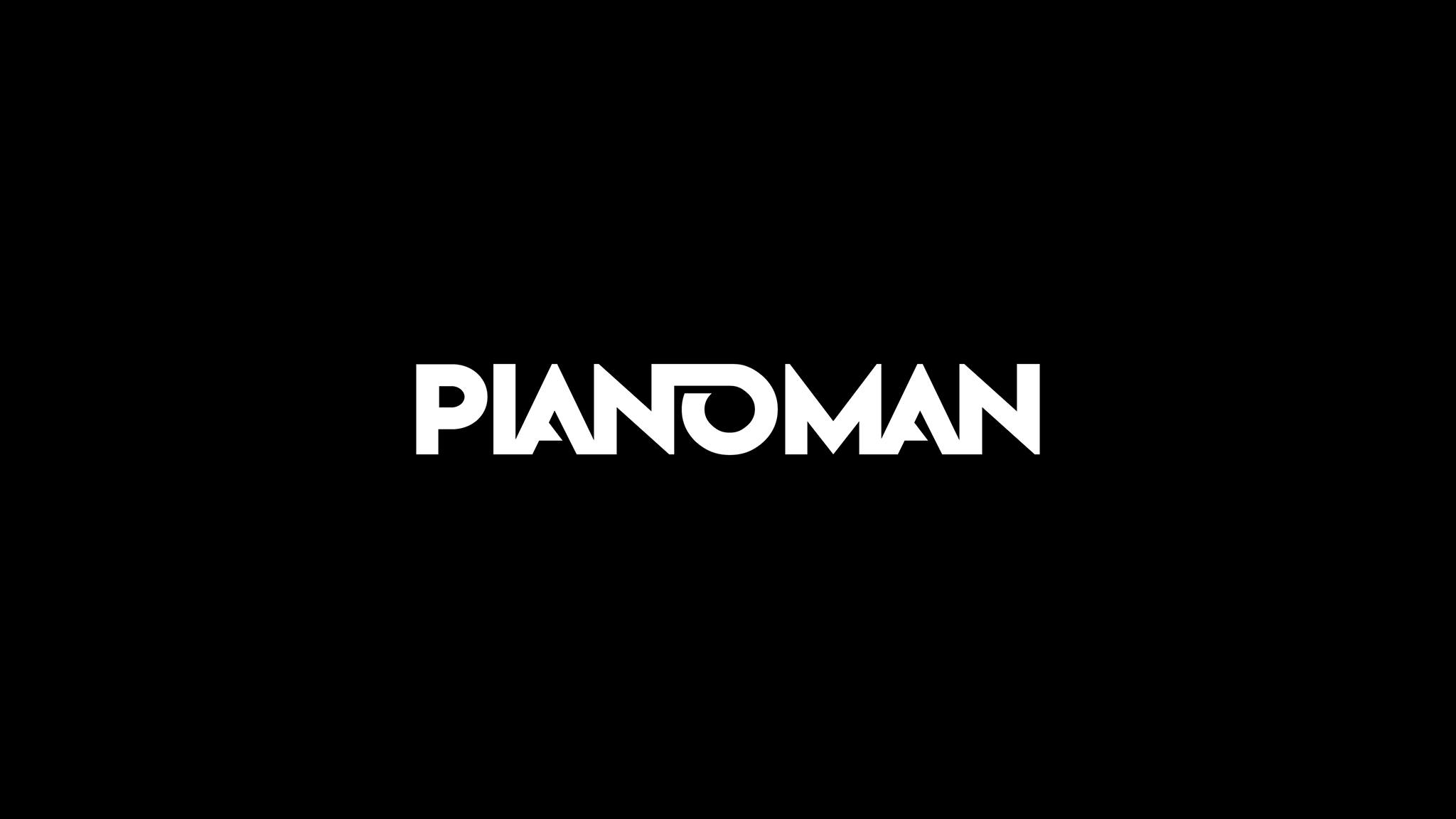 James aka the Pianoman. Let's talk about Blurred, your monster of a tune that conquered the charts back in 1996. How did the idea for the track come about and can you share your memories of how it came together? 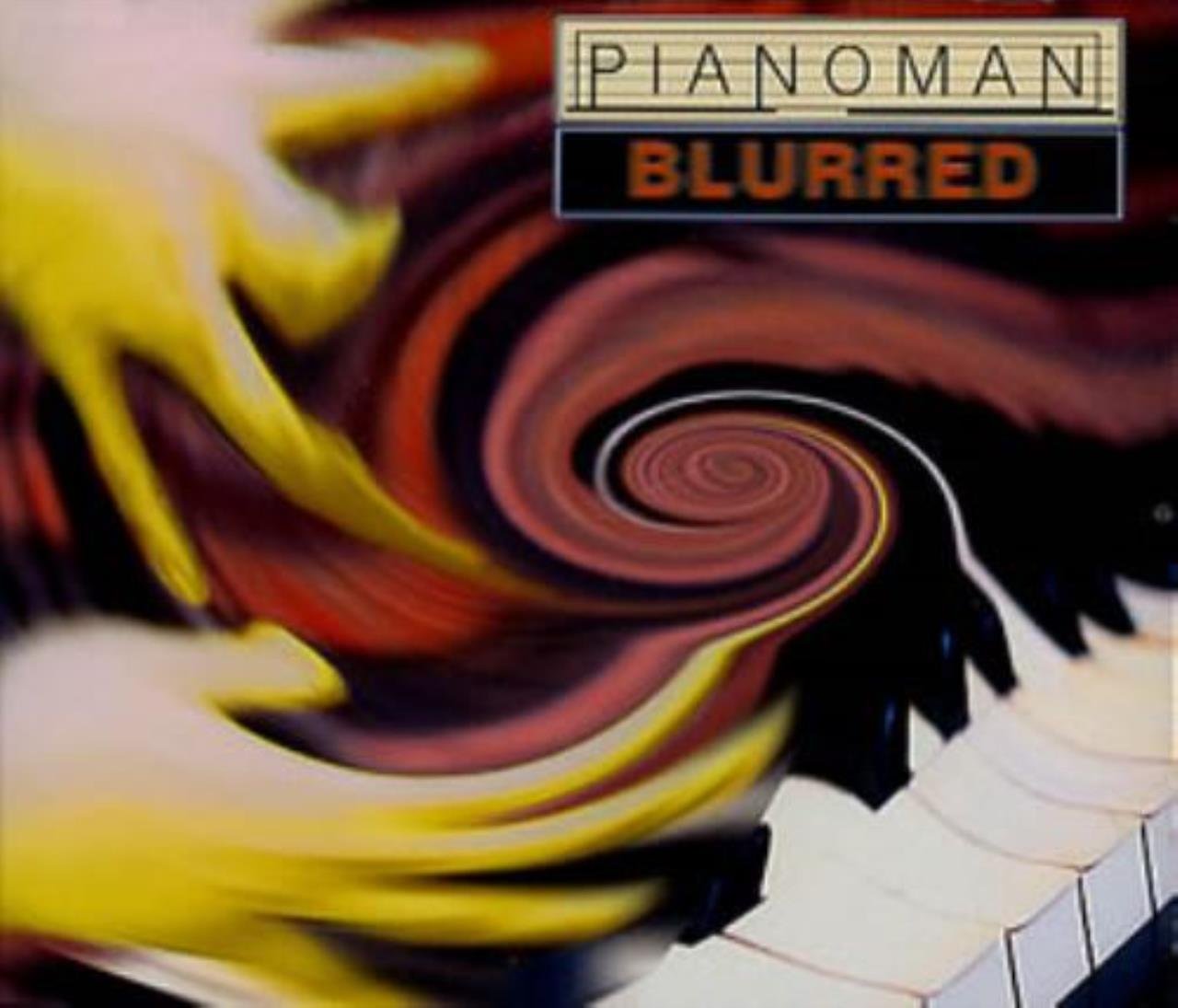 Since releasing stuff on Discomagic UK and remixing for them I had been travelling to London on a regular basis to see Roland Radaelli and to basically in true Bradford lad style blag records off him. One particular visit Roland gave me these three CD's and they were called DMC samples Vol 1-3. Now, this was at least ten years before sample cd's existed and it still shocks me today when I think about it. I clearly remember Roland telling me that the future of music and media would be all sample-based and he was spot on.

At the time I was living in the Manchester Road area of Bradford and my eldest son William had just been born. A dingy little council flat off Park Road in BD5. I had my music room where my vinyl and technics decks were (God knows why I had turntables I was utter rubbish on them)

In that room, I would sit and go through those three sample CD's from Roland over and over with an A4 writing pad in front of me and I would sketch out the track from start to finish using my own kind of shorthand, a bit like reporters use but something I could remember easily as soon as I looked at what was written on the page.

I had already decided I was going to use the piano break that Sasha used for his remix of Better Days by Jimi Polo for DMC UK. I did not particularly like the track but at that time in Bradford in any club, rave, wine bar or pub all you could hear being played was hands in the air piano tunes (This is where I got Piano City Productions from) and Better days was the biggest of them so I decided to do a tongue in cheek tune that would be a Bradford anthem so to speak.

On the sample CDs I got off Roland I found EVERYTHING that you hear in the original mix. The whole songs principle elements come off 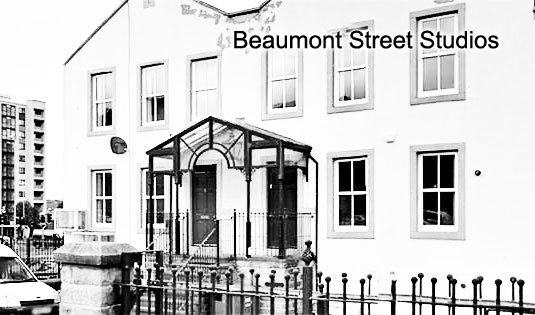 those CDs. The only original parts were the bassline and acid bass and the strings. These three parts were played in By James Reid who was the In-House studio engineer At Beaumont Street Studios at that time. (James went on to form Blue Amazon with Lee Softley)

Originally there was no Damon Alban / Blur vocal sample even featured in the track and because it was 90% sample-based the whole song took just 90 minutes to do from start to finish. I was in the chillout area of the studio which had a lovely sofa plus a TV and video and so on drinking a coffee. I put the TV on and left James Reid to do the mastering and mixdown when I was flicking through the channels MTV came on so I sat back to watch it and finish my drink whilst getting my stuff ready for the X6 bus journey from Huddersfield back to Bradford.

The video for the song Girls and Boys by Blur came on the TV and about halfway through it I noticed that the chorus vocal dropped for like two bars, just a few seconds but it got me thinking. I told James Ried what I had just heard and that I wanted to go to the record shop in Huddersfield Town centre and see if I could buy the CD single. He was fine with it as I still had three and a half hours on my five hours paid session. So, I went into this record shop in Huddersfield which was bang opposite the town centre McDonalds and Fulcrum Record shop called EGS Records. I asked the lad at the counter if Girls and Boys by Blur were in stock so he checked on the computer and said to me "We have it mate, but it is a CD import" I replied back "FFS how much is it mate" and his reply was £12.00 which to me was a lot as I did not even like the band. He shows me the import CD cover and I see it has a Pet Shop Boys remix and I thought sarcastically this will be fun so I asked him to hear it. EGS Records had listening Booths where you could stand with headphones on and listen to what you are thinking of buying.


Armed with the CD I walked back to the studio and went in and said to James Reid, James, but this vocal over the piano drop which he did via the Akai sampler in the studios and a bit of fine-tuning.

It just seemed to work and fit in well over the piano so it was equed and mixed into the arrangement. That mix was saved to Dat and I booked a second session in for a few weeks later to record an alternate mix of the track without the Jimi Polo piano in for those who would basically slate it for the sample. That's why the PCP mix was there which was in the style of cast a spell and Whitney Tune.

At the time I had a deal with Mo's Music Machine where they would press and distribute my tracks after the success of Cast A Spell and its Remix on Reach Records. A pressing and distribution deal (P & D) is basically where the company pays all the costs and pays you less per 12" sold than what they would if you pressed it yourself.

I sent Mo's Music Machine the DAT tape and they were not that impressed with comments like it's a northern thing this you won't sell many, you will be lucky to do 300 and so on.

Anyway they pressed it and they sold all 300 in about an hour. I got a call saying we want more can we get more quickly. I told them I was away on holiday and would sort it the minute I got back. They did not want to wait and wanted faster so this was how I was offered a P& D on blurred so they could get the units repressed faster. The pressed up 5000 copies and paid me straight away at £1.80 a copy. Kiss FM started to play the track with Graham Gold being the DJ who played it first and momentum started to grow. I then received a phone call saying Damon Albarn had heard the track himself in a club in London when he was out with his girlfriend Justine and he loved it.

Mo's told me that there were several labels interested in Blurred and depending on sample clearance I had various cash offers. In the end, I went with London / FFRR Records and the track got signed and released via 3 beat records. After eighteen months of various legal stuff in regards to the other samples used (The piano part was replayed and is not a sample like everyone assumes) the track that I had written in 1994 was released 18 months later. It went straight into the UK charts at number 6 on July 12Th 1996. It is one of three tracks I have had in the UK charts and the one that made the name and sound of Pianoman reach a much wider audience. Myself I love and hate it at the same time but i will be forever grateful that people liked it enough to buy it and still play in even now in 2020.


James thanks so much for taking time out to put down your memories of the making of Blurred, what a great read. Look forward to catching up out and about very soon,

Whey hey I got a trophy x