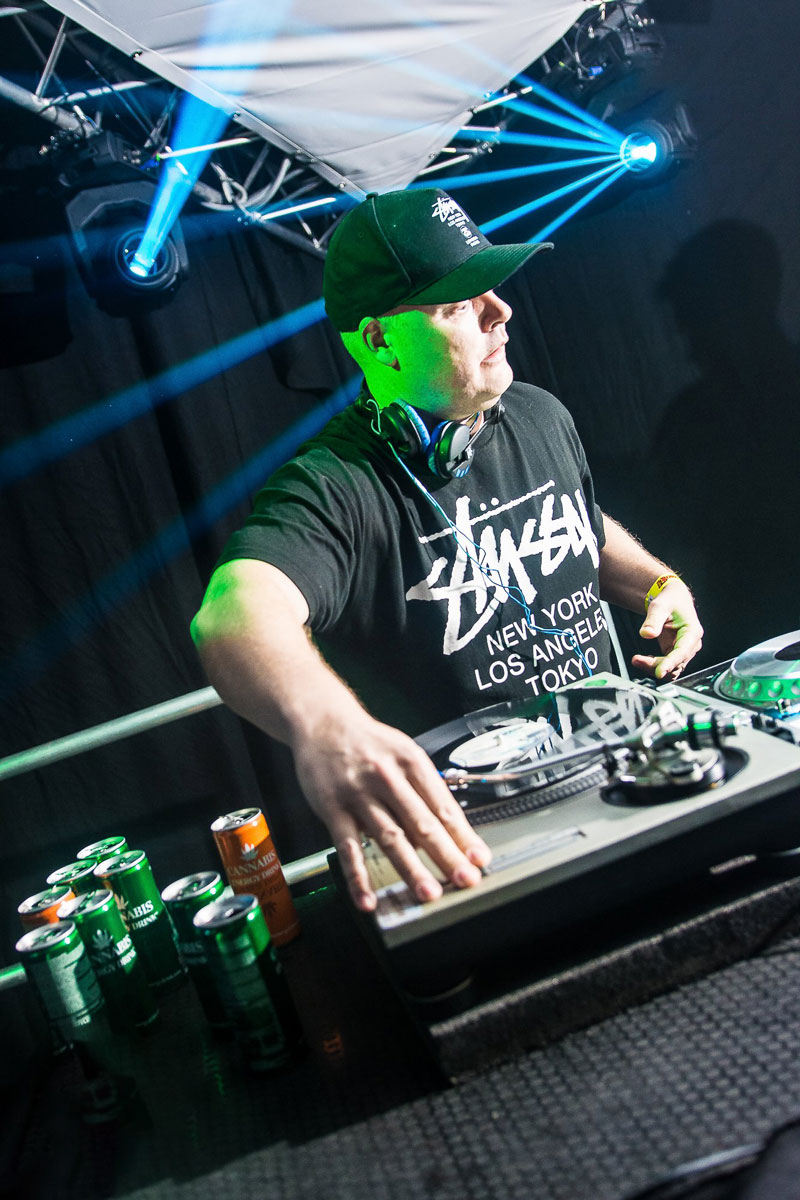 After much pestering and hassle, I was offered the warm up spot and was playing the under 18's nights, I was 17. Around the time of the Blackburn warehouse parties 1989/90 I began to put my own night on at the Cricketer in Wigan, it was called KAOS, and ran every Monday night. It was a massive success and we were turning 200+ people away on a Monday night! It was at this night that I was approached by the promoters of the Revenge Warehouse Parties and asked if I would play for them, the rest as they say is history.


What's your most memorable gig from back in the day and why?

Probably the REVENGE 4 Warehouse Party, for many different reasons

It was my first gig for the Revenge crew, and my first at a warehouse party. I was involved in the mad scramble to set up the decks before the Police came in, and man, the party was unreal! I also got arrested that night after the event, and had to dump my crate of records in a field. I was held in the cells at Chester police station for 17 hours, and on my release, I went back to the field to find my records still there in the long grass! I was eventually charged and appeared in court to be charged and fined for, wait for it.......... ENTICING PEOPLE TO DANCE!


Who is/was your favourite dj past and present?


What do you think will be the future for the vinyl DJ, do you feel clubs will phase out 1210's and move to digital kit completely?

It's inventible I think. There will still be the hardcore of turntablists who do it for the love of the art form it really is, The big House/Trance jocks are already there, and its just a matter of time before the big corporate venues take that path, sad but true.


How did you learn how to scratch, any tips for the masses on getting the chip barms down welly style?

LOL, as I mentioned earlier, I studied the DMC videos as a young wannabe DJ, and just hacked away at my turntables until I got some patterns down.

Tips, START SLOWLY!!!!!! AND PRACTICE, PRACTICE, PRACTICE. I can't stress enough how helpful it is to study other DJ's that can do it, there are loads of DVDs out there, and it's much easier when you see it before your eyes, it easier to copy it, and that's what you have to do when your learning. It's like learning a musical instrument, at first you need someone to show you the basics, and once you have grasped it, and have practiced enough, you will begin to put your own style on it. There is no easy way of doing it, takes dedication folks!


How many copies of Shirley Lewis & the Ruffcut - Run To Me Accapella did you ruin?
LOL, just the one! No Really!


The never ending Run To Me Acca in action


You have been a regular DJ on the clubbing scene for over 15 years now, how has it changed and what's better/worse than when you started gigging

It's changed immeasurably since the early days (1988 - 94/95). The spirit of the scene was fragmented when people began to create their own genres of dance music, people just went of in different directions and the whole dance scene kind split into different pockets. That's the one thing I dislike about it these days, is that you really only get one style of music in clubs, though there are many styles to choose from.

It's changed for the better in that clubs are much better equipped (on the whole!) and promoters aren't as dodgy!


What direction are you taking your music production nowadays and out of all the tracks you have produced which is your fave. 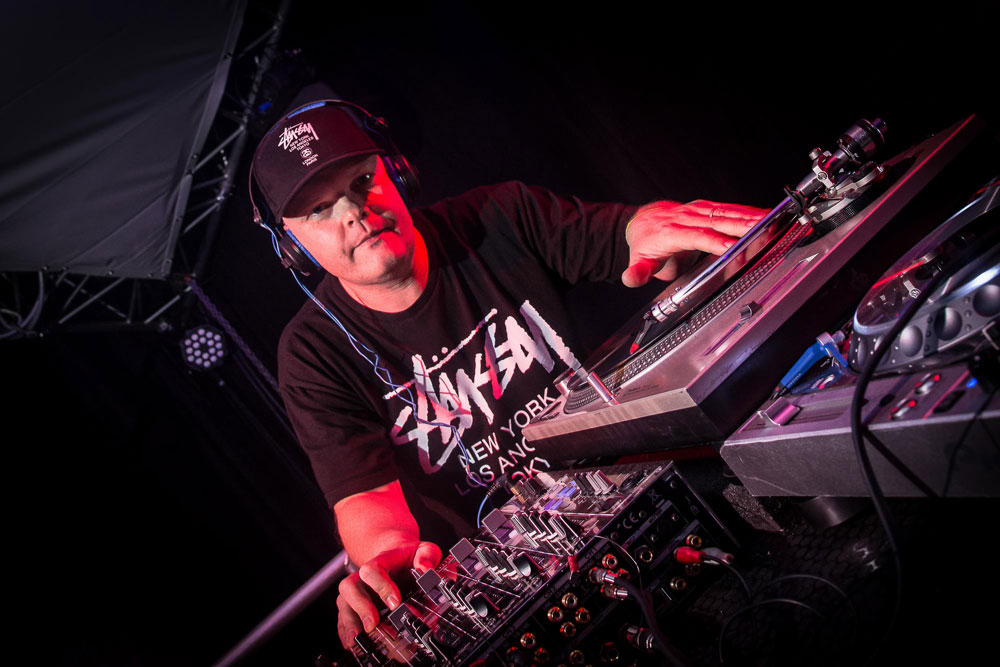 At the moment, I don't have much time for producing, I have got 2 gorgeous little baby sons to look after, and an 8 year old, so producing time is limited. When I do sit down to write, I am usually doing House tracks, or funky breaks stuff. I have also been working with a couple of songwriters on some traditional song based material. I do also still drop in the odd Bouncy track or two.


The DJ name Welly is unique and not common by any means, how did it come about?

The burning question, and no great revelation really, my real name is Paul Welding and I have been called WELLY since I was knee high. It kinda stuck, on reflection I would have probably chosen a different name, but on the flip side, it is unique, and most people wouldn't forget it, if not for the comedy value alone!


Out of all the recent oldskool nights to date... which is the best you have played at... in terms of atmosphere, crowd.. club etc..

2 spring to mind. Most recently, The Worx in Preston in March 2007, it's not often I get to dig the Blackburn Warehouse tunes out (as most people at old skool nights aren't old enough to remember any of them), but loads of old heads turned out, the crowd were ace, and I was playing back 2 back with one of my early heroes, John J.

The other was for Timeless @ The Music Box in Manchester, 2003, I played the opening spot, but again, I dug out some older tunes and just had a great set! Butty will second that! Those nights at the music box were always great! (I definitely second that, probably the best mix ever at Timeless - it is available to download in the VIP mix section here)


When your not mashing up the decks what do you enjoy doing?

I work for a living (Web Developer/Designer), and most of my time is spent with my wife and 3 boys! I indulge in music production, photography, and going to watch United whenever I can.

Big respect to Welly for taking time out to answer the questions for us, top man! You can find Welly on his Facebook page here


Photo credit: Thank you to the wonderful Miriam Vaughan Photography for the photos.
Last edited: Oct 10, 2020
Reactions: Shaboo, Simeon, pleg and 3 others
Click to expand...